Newsletters
Grisham didn't bat an eye at Trump's call because he often made 'silly,' 'offensive,' and 'offhand' comments that risked upending US policy. 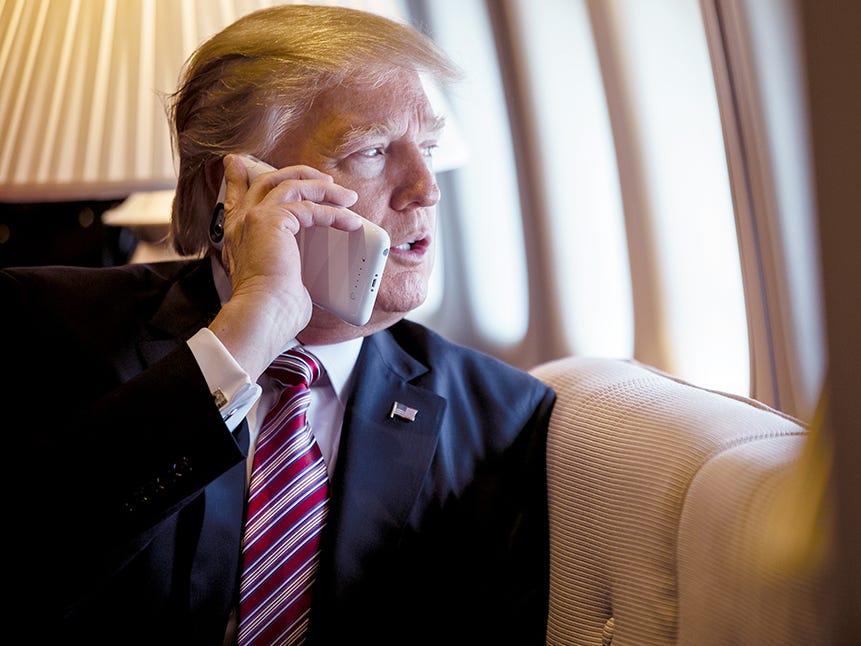 That's according to Grisham's forthcoming book, "I'll Take Your Questions Now," an early copy of which was obtained by Insider.

Trump's call with Ukrainian President Volodymyr Zelensky, in which he pressured Zelensky to launch political investigations targeting the Bidens ahead of the 2020 election, made up the crux of his first impeachment. The House of Representatives charged him with abuse of power and obstruction of Congress and accused him of carrying out his pressure campaign while withholding vital military aid to Ukraine and dangling a White House meeting.

Grisham, who served as Trump's press secretary from July 2019 to April 2020, wrote that she first saw a memo summarizing the call on September 24, 2019, when Trump was speaking at the United Nations General Assembly. The White House released the memo, which was not a full transcript of the call, to the public the next day.

"I certainly didn't see any smoking gun in the transcript that Trump had committed an illegal act," Grisham wrote of the memo. "But also, as the last chapter revealed, the president frequently said insane things to foreign leaders. Sometimes they were just silly or offensive, sometimes they were offhand remarks that would inadvertently upend the carefully crafted policies of our diplomatic and national security professionals, sometimes they were sheer bluster."

According to the memo of the call, Zelensky emphasized the importance of the US-Ukraine alliance and asked Trump about the status of US military aid to Ukraine, which helps the country fend off Russian aggression. After Zelensky said Ukraine was ready to buy more lethal weapons from the US, Trump responded, "I would like you to do us a favor, though," and asked Zelensky to investigate the Bidens and the Ukrainian gas company Burisma Holdings.

Democratic lawmakers, as well as national-security and foreign-policy experts, immediately slammed the call and the events surrounding it as a corrupt exercise of power.

More than a dozen career officials also testified during Trump's impeachment inquiry that it was inappropriate and unethical for Trump to leverage security assistance and a White House meeting in exchange for a foreign country's help with a domestic political campaign.

Trump, for his part, decried the impeachment proceedings as part of a partisan political witch hunt. The Republican-controlled Senate acquitted him of both charges after a trial.

He was impeached again in January 2021 over his role in inciting a deadly insurrection at the US Capitol in an effort to overturn the 2020 election results. With 10 House Republicans voting to impeach him, it was the most bipartisan impeachment in US history, and Trump became the first president to be impeached twice. The Senate also acquitted him the second time around, though seven Republicans sided with every Senate Democrat. 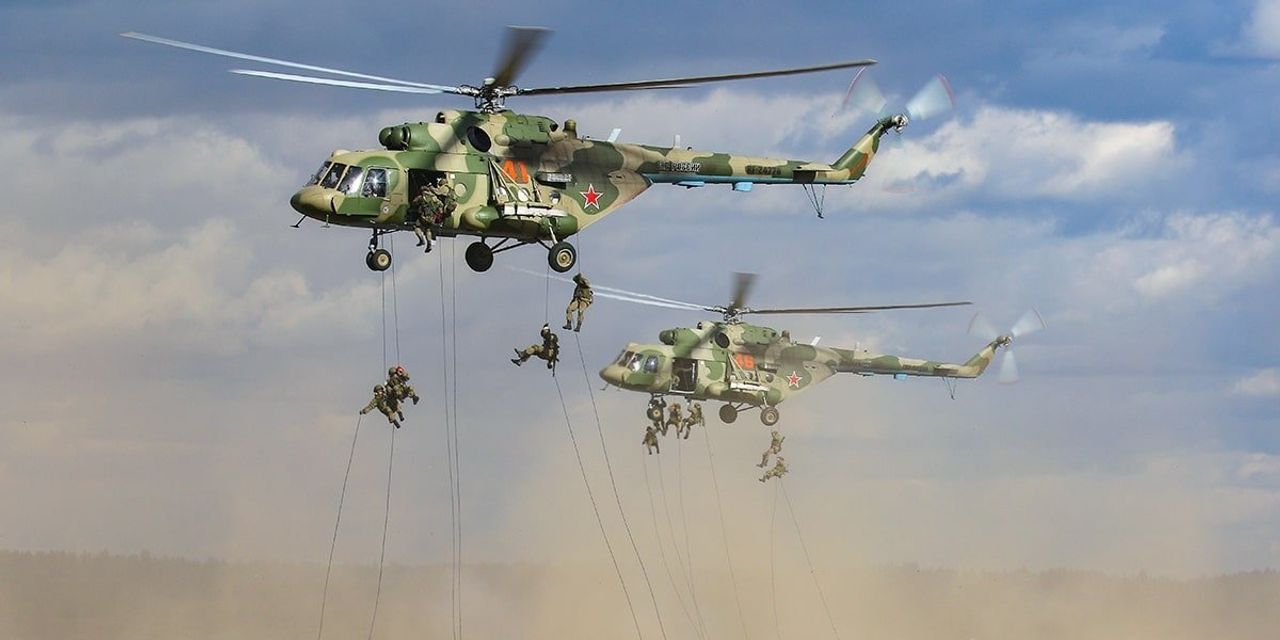 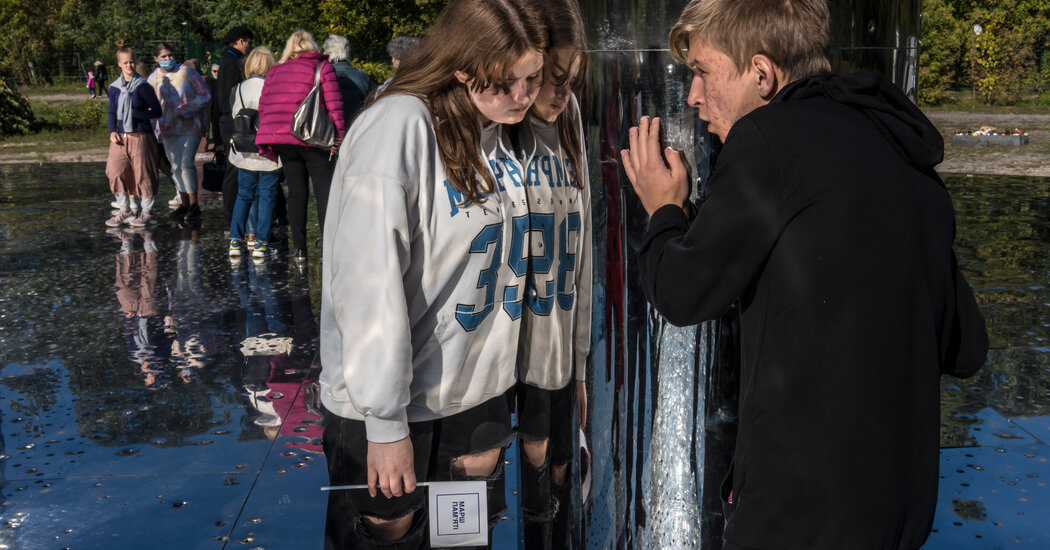